Recently I needed to upgrade a piece of software to do some things easily done in modern user interface libraries say WPF or FireMonkey (which I don't use personally), but requiring more effort to implement in Delphi VCL.

The task in question was to add a drop down menu with TCheckBox controls to a TStringGrid. This has been done countless times and TCheckedComboBox, TCheckBoxComboBox and others alike can be found on the Internet easily. The problem is none have the features I needed: 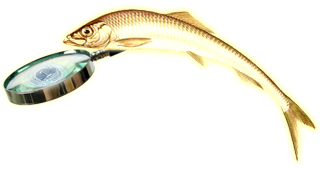 Today I have encountered few problems while trying to compile PostgreSQL on Windows. PostgreSQL designed to work in *nix environments and it's native build system works flawlessly on Linux just as expected. Unfortunatelly on Windows this build system is used by minority of applications, partially using Microsoft's own version of make: nmake.

In PostgreSQL only libpq.dll can be compiled using nmake in Visual Studio Command Prompt which sets all necessary environment variables for compiler and linker (INCLUDE, LIBPATH etc, type set in command prompt to verify these paths).